Fate- the most fluctuating element of life. At times, it dissembles to be your best friend, your helping hand, your guardian. But the moment you trust it, it shatters you and your trust into pieces. It breaks you, builds you up, so that it can break you again. Fate binds the two budding teenagers- Ashik and Sakshi. This pair of complete strangers belonging to two different corners of India seems to share an innumerable number of surprising similarities. It went from having the same letters in their names to having similar hobbies. The similarities never ceased to amaze them both. Back at the time, when Facebook and Orkut weren’t the ‘basic needs’ of the teens, there were those ridiculous chat rooms on channel [V]. Those that appear at the bottom of your TV screen. That’s where they talked for the first time. Who knew a real relationship would take birth there? Who knew they’d even fall in love? That’s fate! But the age was wrong- and the distance was long. Mistakes were inevitable and trust was easy to lose. Ashik makes a mistake. A mistake so bad that Sakshi finds it hard to ever trust him again. She leaves. They say you realise you love someone when you let them go- That’s what happened to Ashik, too. Determined he would bring her back to his life, he heads off to Hyderabad from Assam, resisting all sorts of parental oppositions to study BBA- a course he was never interested in. Sakshi’s decisions were mostly governed by her emotions and not on logic. As a result of which she’s either very right or very wrong. Their relationship blooms, yet again. But too much of dependency and an uncertain career isn’t a very pretty condition for a relationship.

Be the first to review “Not Very Far” Cancel reply

Inside The Heart Of Hope 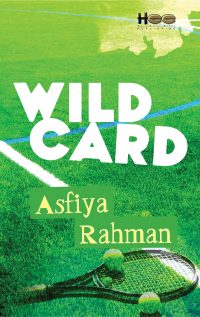 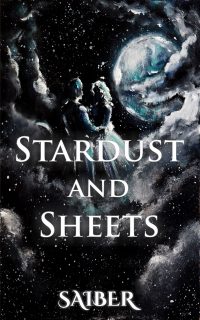 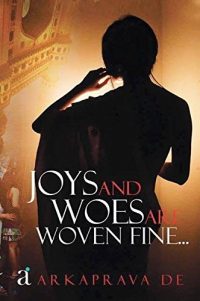 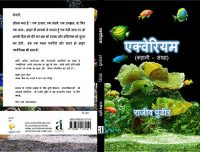